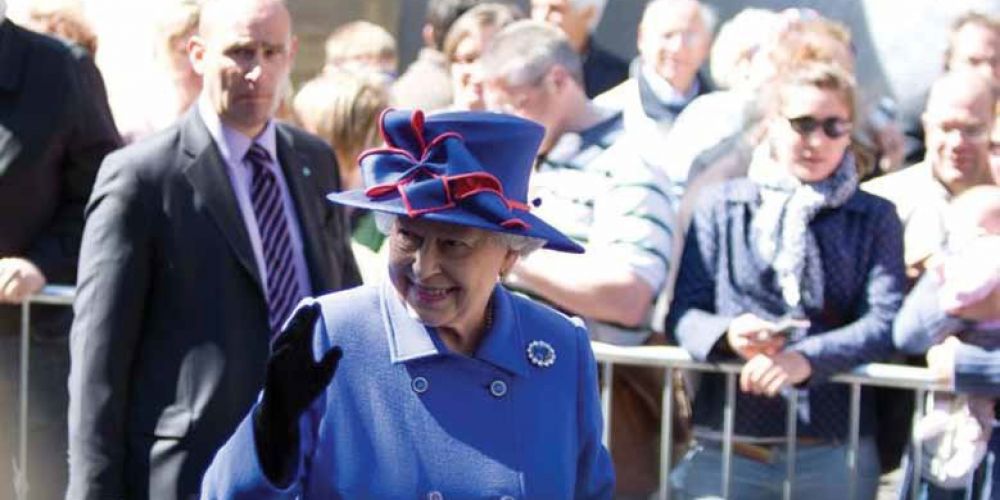 Simon Morgan is the Director of Operations for Trojan Consultancy. Before undertaking this role, he was a Police trained Protection Officer with the Metropolitan Police Service, assigned to the prestigious Royalty Protection SO14(2), responsible for the personal protection of Her Majesty The Queen and other senior members of the British Royal Family whilst in the UK and travelling overseas.

“To become a Protection Officer at SO14(2) you undertake a total of nearly 26 weeks of courses. Some of these take place throughout your police career as a matter of continuous professional development. These include Class 1 Advanced Driver training, firearms and many others that are undertaken by
Police Officers on a regular basis. Others are role specific such as the Protection Officers course itself, which draws on all of the other skills that you have learnt e.g. driving, firearms, medic, unarmed combat etc. Those physical skills are then combined with the core close protection skills such as walking formations, arrivals and departures, event planning, recce’s, dilemmas and protocol.

As an experienced Police Officer you have already been selected to get to this point because of your interpersonal skills, with communication being
the main requirement. These are developed and augmented adding things such as conflict resolution, contingency planning and resourcefulness.
Additional development courses are also required and these include anti hijack driving and high threat environment deployment and tactics.
With these completed you are ready to begin learning to be a Protection Officer, as the courses are only the foundation blocks laid on which to build the skills and experience that will ultimately make you into a Protection Officer. The whole process of layered training, by increasing the skill base and testing the results, creates a Protection Officer who has the condition, skills, knowledge and temperament to
operate at the very highest levels. The training is then put into practice on a daily basis protecting the Royal Family in both their official
and private lives. This allows the Royalty protection Officer to gain a genuine and unique operational experience, one that many in close protection will
never have the privilege to undertake. Every aspect of that training and experience is then used every time you deploy to a greater or lesser degree depending on the nature of the events within that day. The work that goes into one official visit for Royalty Protection Officer a senior member of the Family, will have taken place over many months.

Meetings, recce’s, plans drawn up, resources decided upon in relation to staffing levels, modes of transport, all with a proactive response using contingency planning. As a Protection Officer you are representing The Royal Family, The Metropolitan Police Service, Her Majesty’s Government and, when overseas, this is all wrapped in a British flag. You have to negotiate with some and be strong with others in order to achieve your operational goals. You have to create partnerships and get people working for you, sometimes by giving individuals ownership of the event, making them accountable but ultimately making everybody feel part of the day.

The plan will be checked and double-checked; the route walked countless times; the greeting line-up checked and organised. Event management becomes a key attribute, as people will look to you to achieve a seamless event because nobody wants it to go wrong and somebody told the Event Organiser, “speak to the Protection Officer, they know what needs to be done!”

All this needs to be done on top of the security package that is your primary function. But the more you can become involved in, the greater influence
and ultimate control you will then have to implement the security package. Liaising with the host force (police within the UK but possibly a different style of organisation when travelling overseas) is key. Understanding what resources are available to you and where they have been allocated to your plan is crucial. Being aware of the local area, hospitals, places of safety, main routes in and out, all of this is added to the package for that one visit, which may just be one location/venue on a six venue day. With each subsequent one being overlaid with the same blueprint from your experience, but with one or two things added and one or two things removed depending on the specifics.

The final check will be undertaken by the events advance team, who inevitably will be dealing with the missing person from the line up, the door that
somebody’s now locked or the plaque that’s due to be unveiled being upside down; all of these have happened!

Once all is in place, the Principal arrives and months of hard work unfold in front of you, for the hour that you will be there for. A perfect event has
taken place for all concerned, the Principal, the hosts, the crowds and the worlds media. With security being paramount, yet allowing the Principal and event to be the main focus of the attention; all because of the work of the ProtectionOfficer.

ANECDOTE
Whilst Operations Manager for Protection Operations, I had an officer ring me from Devon regarding an official visit with The Prince of Wales. He was new to the job and wanted to “get it right”. It was raining and he wanted to know whether he should take an umbrella or a raincoat. He didn’t want to carry an umbrella all day, because he didn’t want anything in his hands. Yet most of the day was inside so he didn’t want to be hot and have to take his coat on and off, meaning he’d still have something in his hands and run the risk of leaving it behind.

His experienced colleagues with him had added to the his uncertainty by telling him all decisions like that had to be made in London and, therefore, he
had to ring the office to get a Supervisor to make the decision and grant authority to deploy with either a coat on umbrella. As I looked out of my office window across the forecourt of Buckingham Palace basked in the summer sun, I told him to remember his training and the ultimate decision rested with him, that’s why he’s there, because of his ability to make decisions under pressure. Whilst not entirely happy with my answer he accepted he could possibly make that decision. But before he put the phone down I reminded him that whatever decision he came to it needed to be the right one, so as not to cause embarrassment to the Principal, the Department and the Metropolitan Police and potentially ruin his career in Royalty Protection.

When all his colleagues burst into laughter in the room after he finished talking with me, he finally realised he’d been ‘had over’. Needless to say his first official Royal visit was a success, especially as it stopped raining as the Principal arrived.

How about that? Despite all that training you can still get had over! 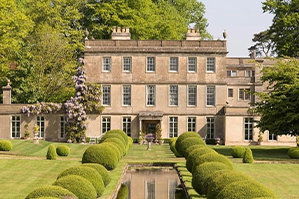 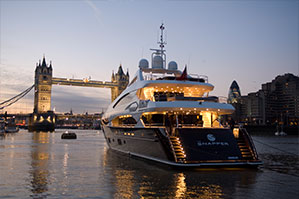 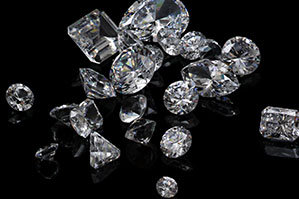 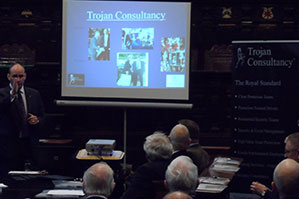 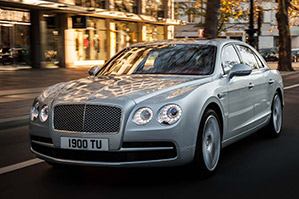 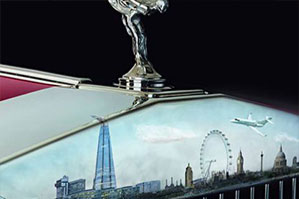